Frugality Syndrome: Making The Emotional Shift From Saving To Spending 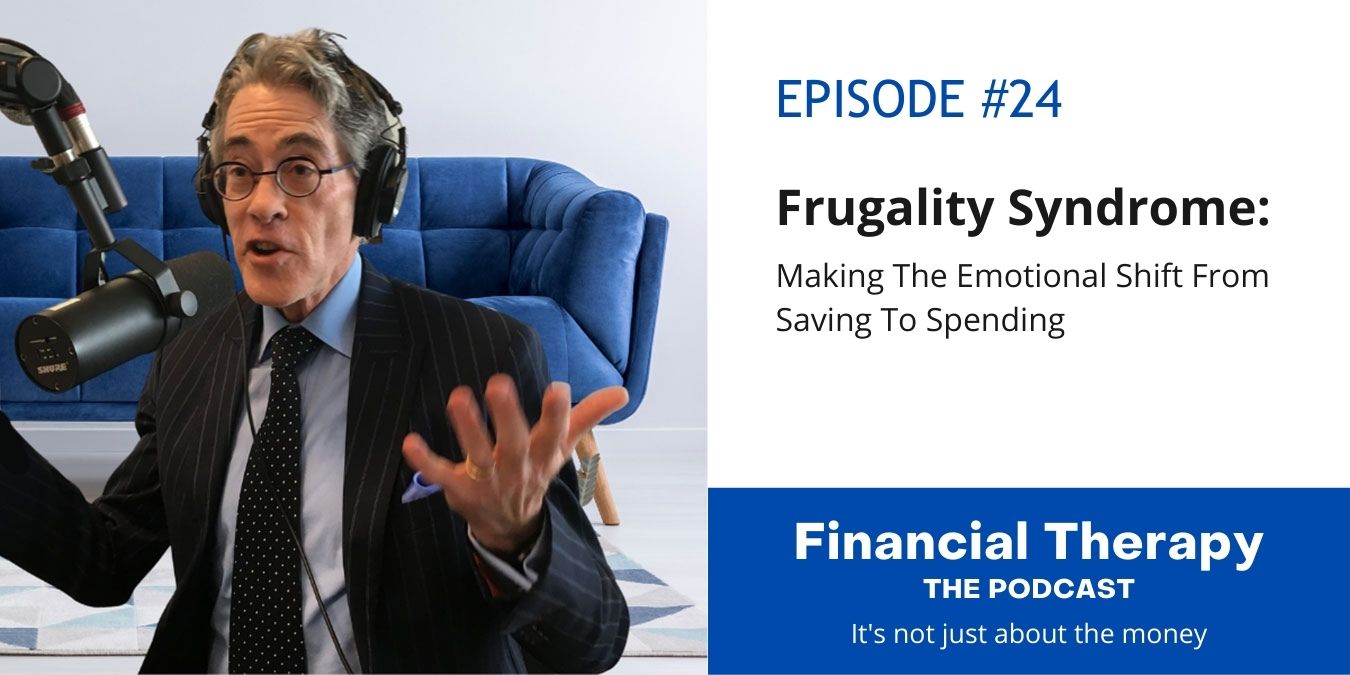 The FIRE (Financial Independence, Retire Early) movement advocates extreme frugality in order to retire as early as age 30. The biggest challenge with the skills and discipline needed for a FIRE plan is not starting it (which isn’t necessarily easy) but stopping (which can be very difficult). Why? Like building an actual fire, building frugality into one’s lifestyle starts slowly. For some savers, especially FIRE advocates, frugality can become a way of life, a game, and a habit that’s hard to break. It can become, not the means to reach the goal of financial independence, but the goal itself. This is what I call “Frugality Syndrome.” A long-term focus on frugality, like a raging wildfire, has a momentum that’s difficult to stop.  Read more here. 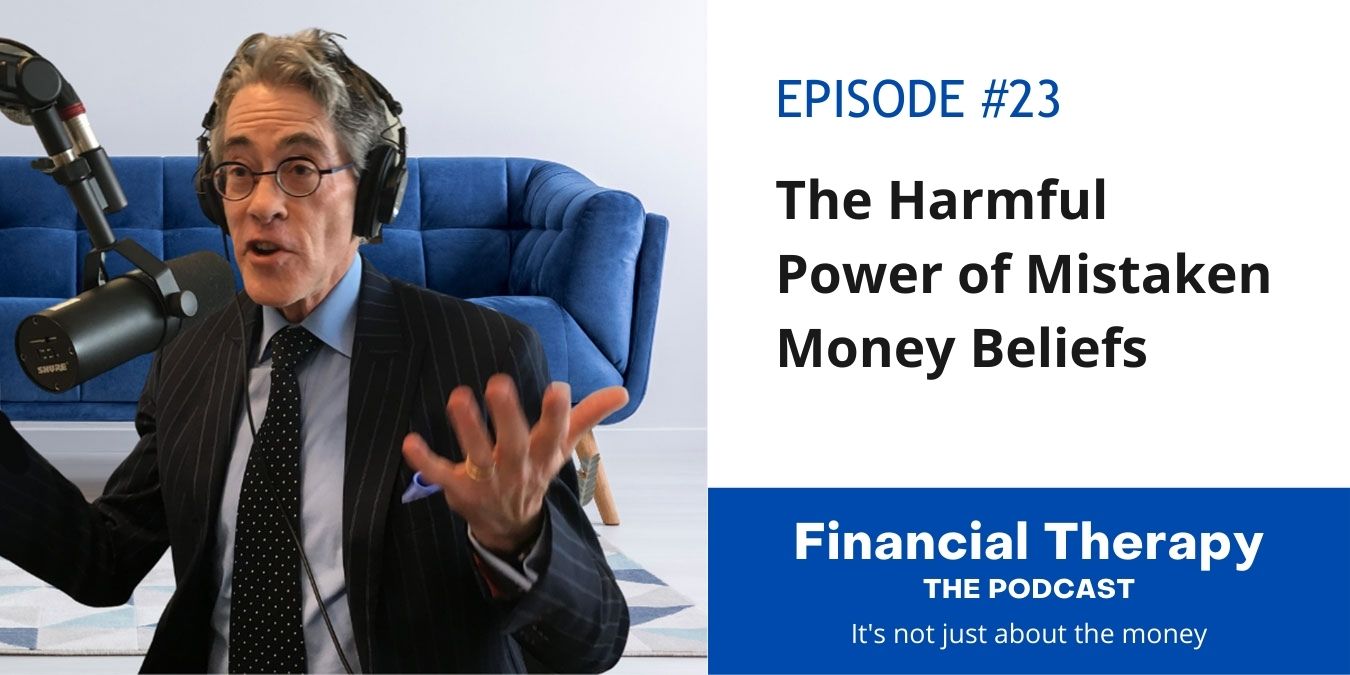 Dick Wagner, CFP, was fond of saying that understanding money 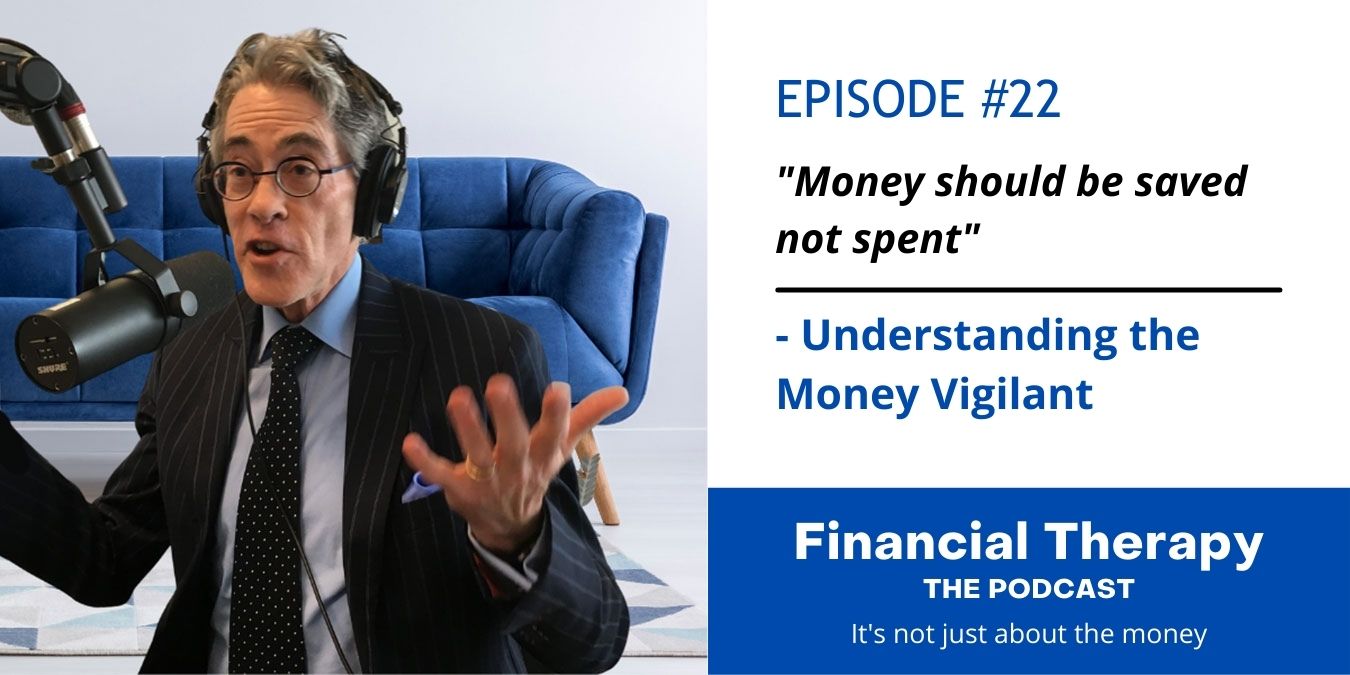 “Money should be saved not spent” People that have money 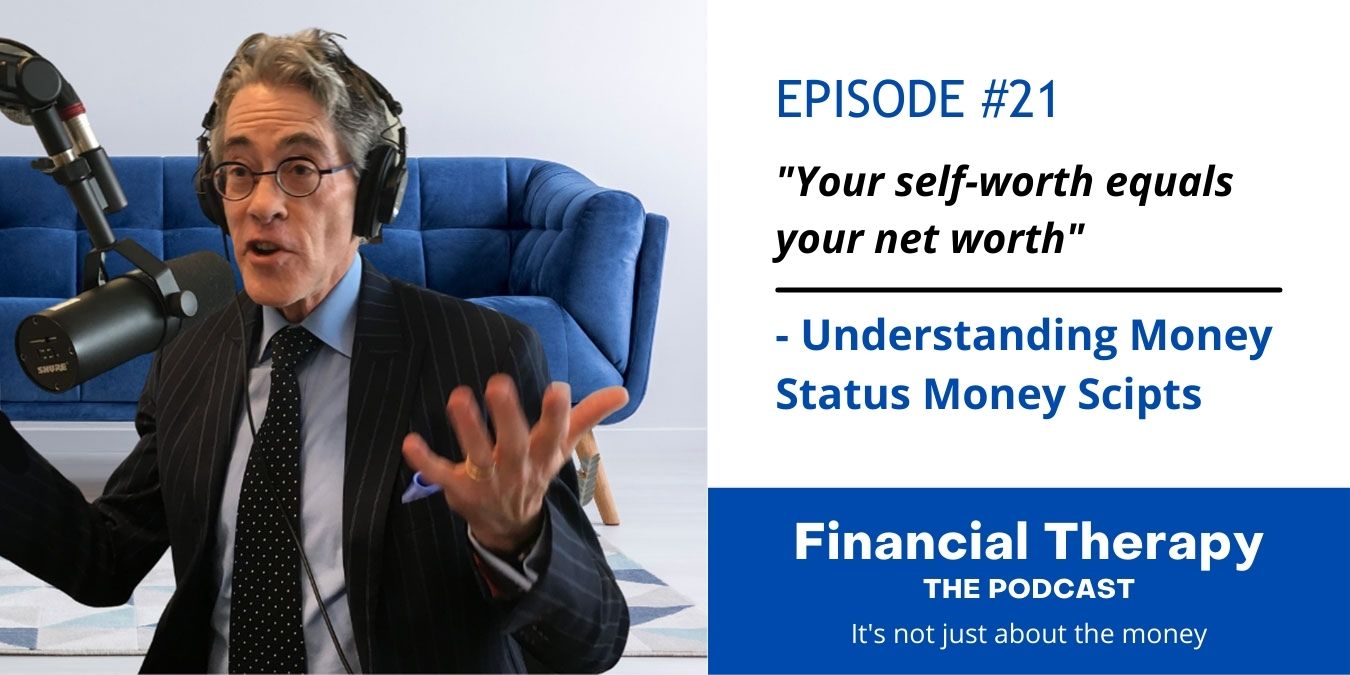 “Your self-worth equals your net worth” People that have money